Informed the Regional Information Institute (IRI), which explored a sample of more than 42,000 sold apartments and offers for rent throughout the country. 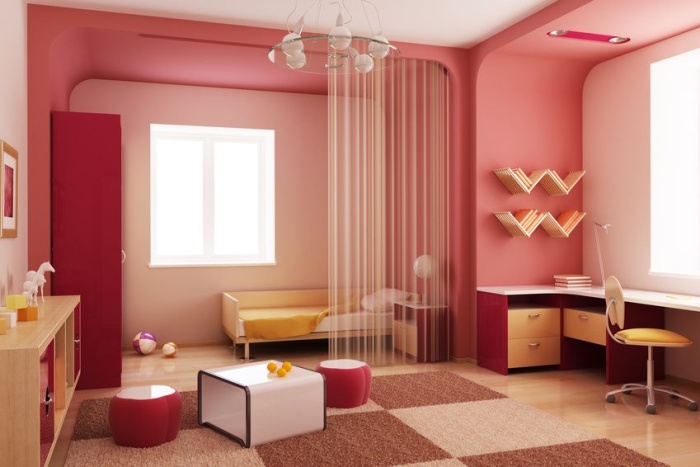 According to the managing director of the Institute IRI is Milady Kadlecová very likely that deregulation is beginning to gradually be reflected in each local market. The decline would then, according to researchers even higher, if to take into account inflation.

According Kadlecová deregulation "liberates" still occupied dwellings, especially large ones, and thus raises the bid, in which, however, also reflected in qualitative market competition. Leases for an indefinite period and started for example in the Czech market to offer even greater landlords. Their menu also begins to relate to and modernized apartments.

"In the coming months, we expect a further decline in market rents. To changes in local markets with apartment rentals will continue to project completion deregulation in the remaining regional capitals and in Prague, to take place in January 2013, "describes changes Kadlecová domestic housing market, which is gradually becoming more balanced.

Also, the average price of a standard old apartment, according to IRI Institute in most regional towns of the Czech Republic during the second quarter of this year, a bit reduced. For the rest of the year then expect no dramatic price developments and more likely, according Kadlecová further stagnation.

The rate of decline in prices of older apartments is thus slowed in recent months. Brno, Liberec, Plzen and Zlin even reported a slight increase in prices, but this rather moving within statistical deviations.

See projects in the Czech Republic built or are not completed, in the gallery left of the article.

Dearest older flats are of course in the capital, where the average price of an older three bedroom apartment with a floor area of 68 square meters is around 2.6 million crowns and is thus approximately 1.6 percent lower than it was at the beginning of the year.