Paying by Credit Card abroad pays, caution is in place

An increasing number of Czechs in foreign stays rely on credit cards. According to statistics, last year, bank cards abroad perform transactions at stores and ATMs of € 35.2 billion, compared with 2009, an increase of 14 percent.

"Unlike cash cards are much safer. Their owners may carry a higher sums and eliminates concerns that the possible loss or theft remain entirely without money. Even when using the card abroad, however, and caution as when handling the cards in the country, "she reminded CSOB spokesman Paul Hávová. 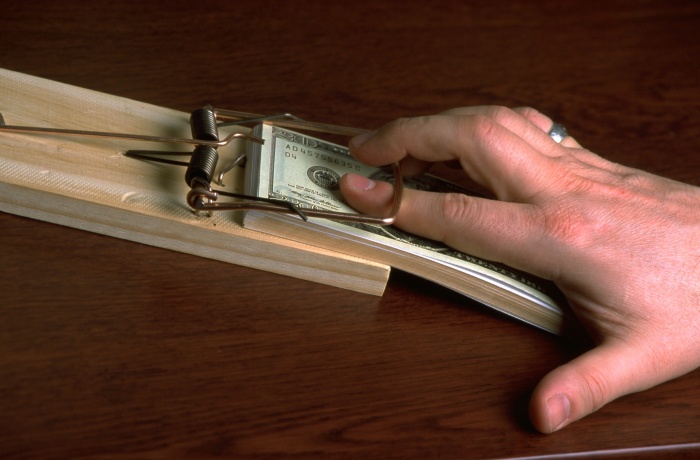 For payment by credit card at the store, restaurant, or maybe not at the buyer no charge, as in the case of cash withdrawal from an ATM. In this case, the parent bank deducts a percentage of the amount withdrawn. Fees are usually around 100 crowns. For tourists is thus preferable to pay by credit card directly on the spot where the firm receives.

Guard as an eye in the head
Tourists should definitely give attention to the misuse of the PIN code. It may be a so-called skimming. Offenders with him using various methods to scan the magnetic stripe cards to counterfeit products and recognizing of PIN through cameras installed near ATMs.

To prevent human plight, it should not leave a credit card without supervision, communicate and PIN code to anyone not to put it as collateral. Upon payment should constantly keep a tab on the eyes and not leave anyone to take her away. This most often relates to payment in restaurants. If the operator does not have a portable terminal, the customer must follow to allow payment at the place where the enterprise has a terminal located.

If there is no other option but to withdraw cash from an ATM, you should choose from those inside or in the vicinity of a small bank branches, since there is a high probability that is close to the camera system. In case of loss of card, you must report it to the bank operator and block the card immediately.